What Is safe sea?

Anyone who’s ever suffered the pain of a jellyfish sting knows it’s an experience they never want to repeat.

In the past the only way to be sure you could avoid it was to stay out of the water, but no more. Marine biologist and jellyfish toxin expert Dr. Amit Lotan, PhD. has developed Safe Sea®, the first product to combine sunblock with protection against the stings of jellyfish and other stinging aquatic creatures.

By creating a surface barrier on the skin much like the one clownfish employ to avoid anemone stings, Safe Sea® offers protection against the stings of such jellyfish as the Atlantic Box jellyfish and Rhopilema, Sea Nettle, Fire Coral and other stinging aquatic organisms. A second line of defense is provided by the formulas ability to greatly reduce stinging cells ability to fire. 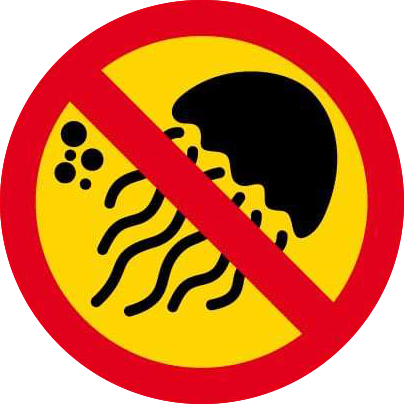 Our unique formula contains natural based ingridiants , that are mixed with Sun-Ray’s UVA/UVB – SPF Protection
SafeSea Both provide protection from the harmful stings of jellyfish and 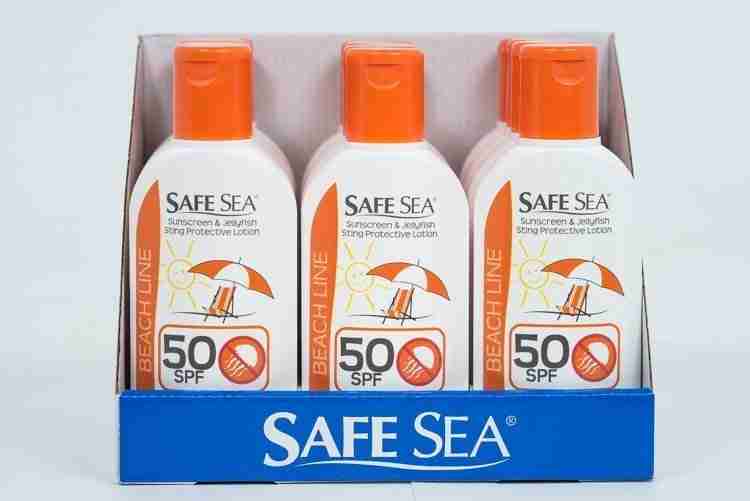